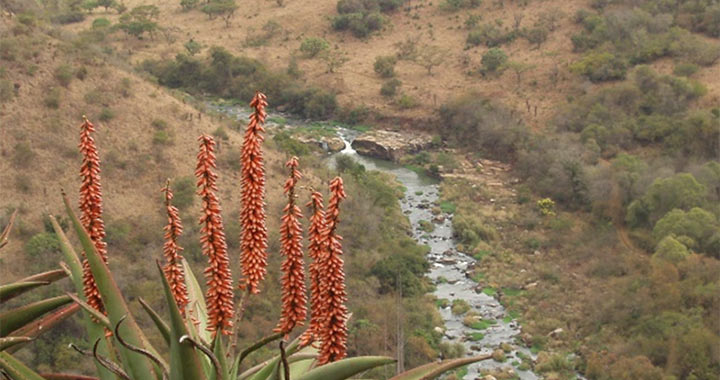 Posted at 10:50h in Media Releases by Wessa

After seven years of a long legislative process, we are pleased to inform you that uMngeni Valley has been proclaimed a Nature Reserve. The process was officially gazetted on the 16th May 2019. uMngeni Valley is a place of special value as it holds an important contribution to the aesthetics and sense of place of Howick, and it has significant value in terms of its habitat.

Due to the various altitudinal gradients of the area varies, there are a wide variety of habitat types. These include Midlands Mistbelt Grassland, KZN Hinterland Thornveld, Southern KZN Moist Grassland, forest patches, riverine thicket, sub-tropical thicket and thornveld savannah. uMngeni Valley forms part of the core area of the Greater uMngeni Biosphere Reserve initiative, incorporating the uMngeni and Karkloof River Catchments, from Midmar Dam to Nagle Dam. It also contributes to the hydrological functioning, ecosystem and biodiversity value of the uMngeni River Catchment, which is a critically important river system in KwaZulu-Natal.

There is also significant contribution to the economic sustainability of the region through its tourism activities. It is an important part of conservation within the landscape forming part of a mosaic of protected areas across the region. Together with the ecological and socio-economic value of uMngeni Valley, it also plays a significant role in the cultural and social value of the KZN Midlands. There are several graves and Iron Age sites within uMngeni Valley which are of cultural and historic importance.

The process of getting the Nature Reserve proclaimed as a protected area started in 2012. A major part of the process to achievet proclamation was the development of a Protected Areas Management System (PAMS) for uMngeni Valley. PAMS is a management system that is specifically aimed at managing protected areas effectively.

WESSA undertakes to implement PAMS in all its operations and activities within Umgeni Valley Nature Reserve. The many benefits to the proclamation will include a larger focus and protection from Ezemvelo KZN Wildlife, the Department of Environmental Affairs, and other government entities for an increased protection of this ecosystem. There will be more attention on alien eradication vegetation programmes, water quality projects, and species protection programmes.

In addition, WESSA aims for this exciting new development to revive the uMngeni Biosphere Reserve project which could attract more funding for conservation and biodiversity protection. WESSA will also look to developing their sustainable tourism programmes to attract more visitors to the reserve.

uMngeni Valley is a centre of excellence for conservation management and environmental education for WESSA. It is a significant achievement for all stakeholders that were involved. WESSA will ensure that uMngeni Valley will continue to be a destination for schools and families alike and will offer lifelong memories for generations to come.