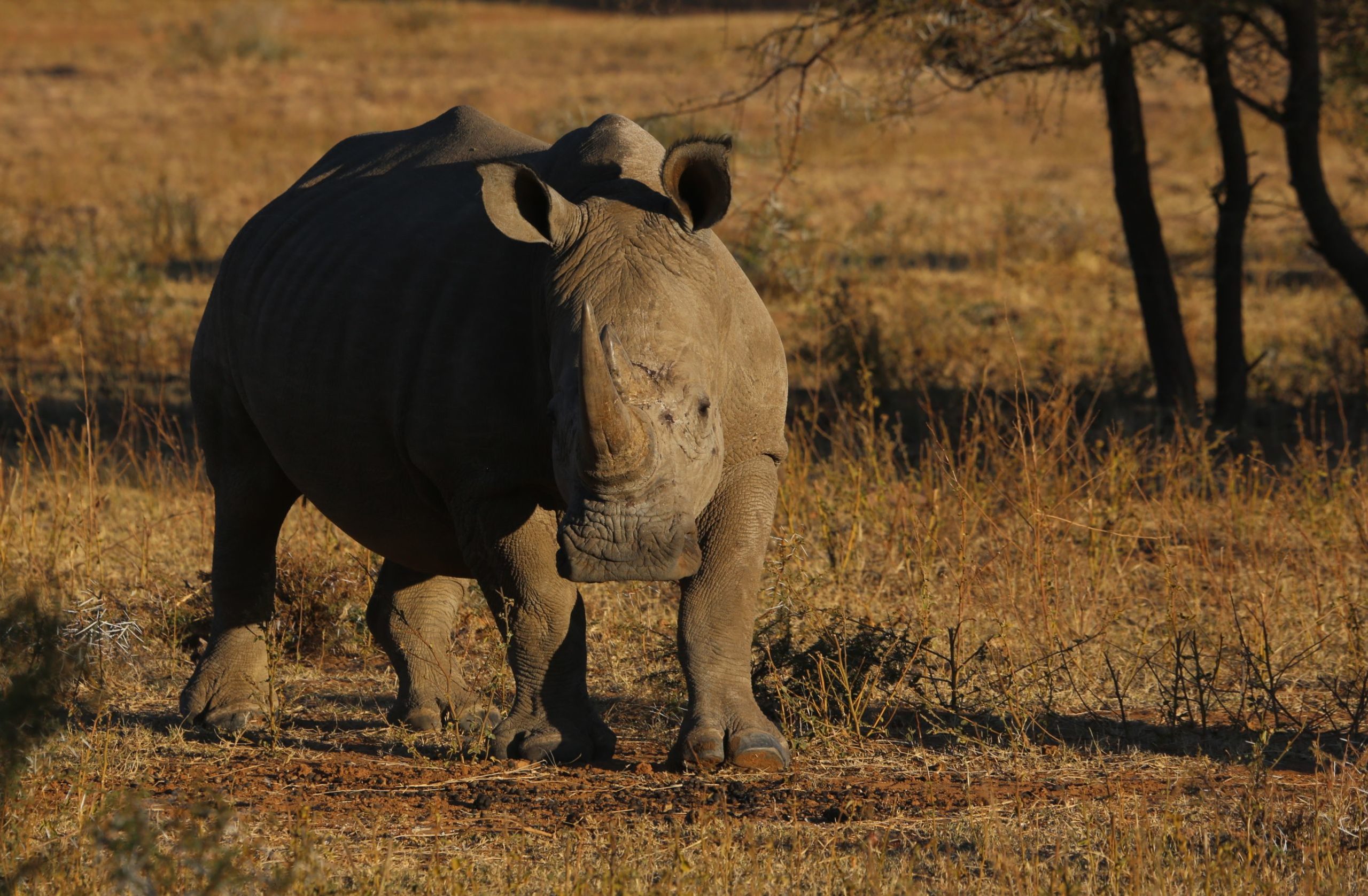 Posted at 20:48h in Media Releases by Wessa

The Wildlife and Environment Society of South Africa (WESSA) would like to express its concern about  the now well-documented decline (more than 50%) of the rhino population in the Kruger National Park (KNP) over the last 10 years and the subsequent low number of these animals now remaining in the park.

We note the SANParks press release explaining the rationale for personnel shifts in the KNP and the security issues pertaining to these. However, considering the statement about the rhino population decline over the last ten years, WESSA advocates strongly for the deployment of staff in a way that logically confronts the scale of the challenge, not as an HR exercise.

We acknowledge the excellent work already done by the dedicated SANParks staff to protect this iconic species and encourage the organisation to continue to use staff skills, resources and expertise in the most strategic way possible to decrease the rate of poaching in the park. It is our view that protection of the remaining populations of black and white rhino should be a matter of priority and that all operational plans and conditions of service for critical staff should be adapted in a manner that ensures the greatest possible protection for these remaining animals.

WESSA would also like to acknowledge the Department of Environment, Fisheries and Forestry (DEFF) for the presentation of critical rhino population figures in the South African National Parks Annual Report 2019/20. We would like to encourage the department to continue to provide regular updates on the total population figures of rhino in the KNP to the public. The accuracy of these is obviously a key concern.

Poaching, trafficking, and over-exploitation of wildlife, small and large, terrestrial, and marine, continues to plague our country and has indeed now become not only a threat to our wildlife species but also to national security. The extent of organised criminality, threats to border integrity, impact on institutional functionality and our economy, as well as the perceptions of the international community are all factors which make this issue a threat to national security. It is critical that, together with steps to disrupt wildlife trafficking syndicates, we also take urgent and decisive steps to root out corruption at all levels. WESSA would like to strongly endorse the call already made by many organisations, for the urgent approval and implementation of the National Integrated Strategy to Combat Wildlife Trafficking as a means to ending the relentless onslaught on our wildlife heritage.