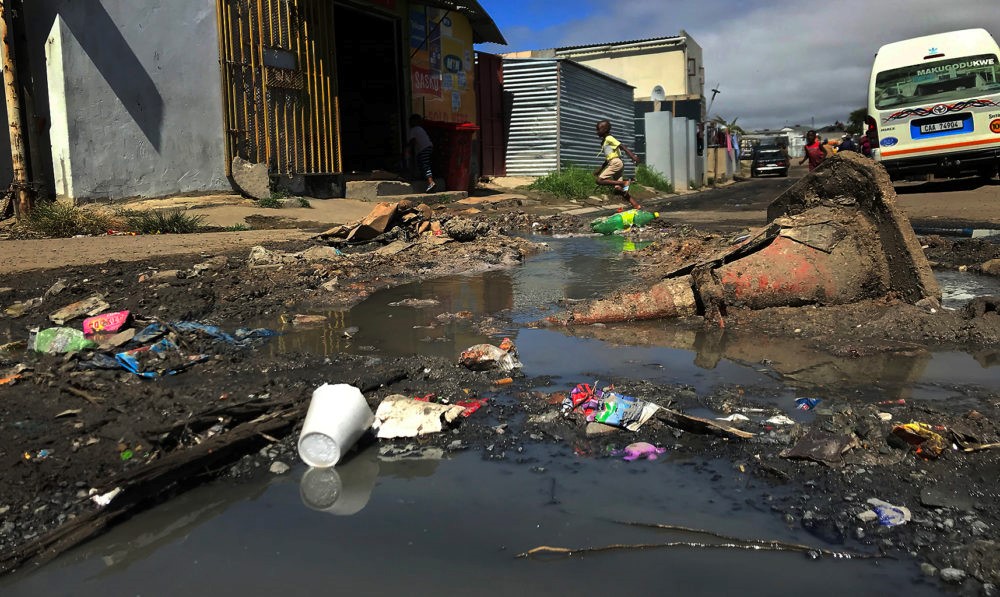 07 May Open letter to the Minister of Human Settlements, Water and Sanitation

Posted at 14:33h in Media Releases by Wessa

Open letter to the Minister of Human Settlements, Water and Sanitation

Water is life, and South Africa does not have enough of it. Our water scarcity, currently acutely experienced in many parts of the country but particularly the Eastern Cape, is projected to become more serious in the future. Recently the Daily Maverick published an article entitled South Africa’s Rivers of Sewage. The gist of the article is that three-quarters of the 910 municipal-run waste-water treatment plants in the country are achieving less than 50 percent compliance with effluent standards. In most parts of the country inadequately treated sewage (if it is treated at all) is flowing directly into rivers and streams. Many purification works for providing drinking water are not designed to deal with water that is so contaminated, not to mention the adverse impact on agriculture and biodiversity that rely on this water.  The situation is inconsistent with the Constitution, particularly section 24 (everyone’s right to an environment that is not harmful to health and well-being) and s 27 (right of access to water) and demands action.

This is not information that has suddenly emerged – there are numerous media articles going back almost a decade that have dealt with this. Moreover, the Department’s Green Drop Reports, first published in 2009, painted such a dismal picture that they were discontinued in 2013. The problems will take an enormous amount of money to fix and even with the necessary political will, it is clear that there is not and nor will there be sufficient resources to fix the problem at local government level. Section 3 of the National Water Act 36 of 1998 places the responsibility for conserving South Africa’s water resources on national government, through the Minister responsible for Water Affairs. The Minister and national government have palpably failed in meeting this responsibility, as identified by experts in the field. WESSA requests national government – because this is something that needs to be confronted at national level – to explain to the country what it intends to do to address this problem. It needs to address the apparent cooperative governance problems (that are based on misinterpretations of the law) and confront the crisis head on, before it is too late. It may already be.