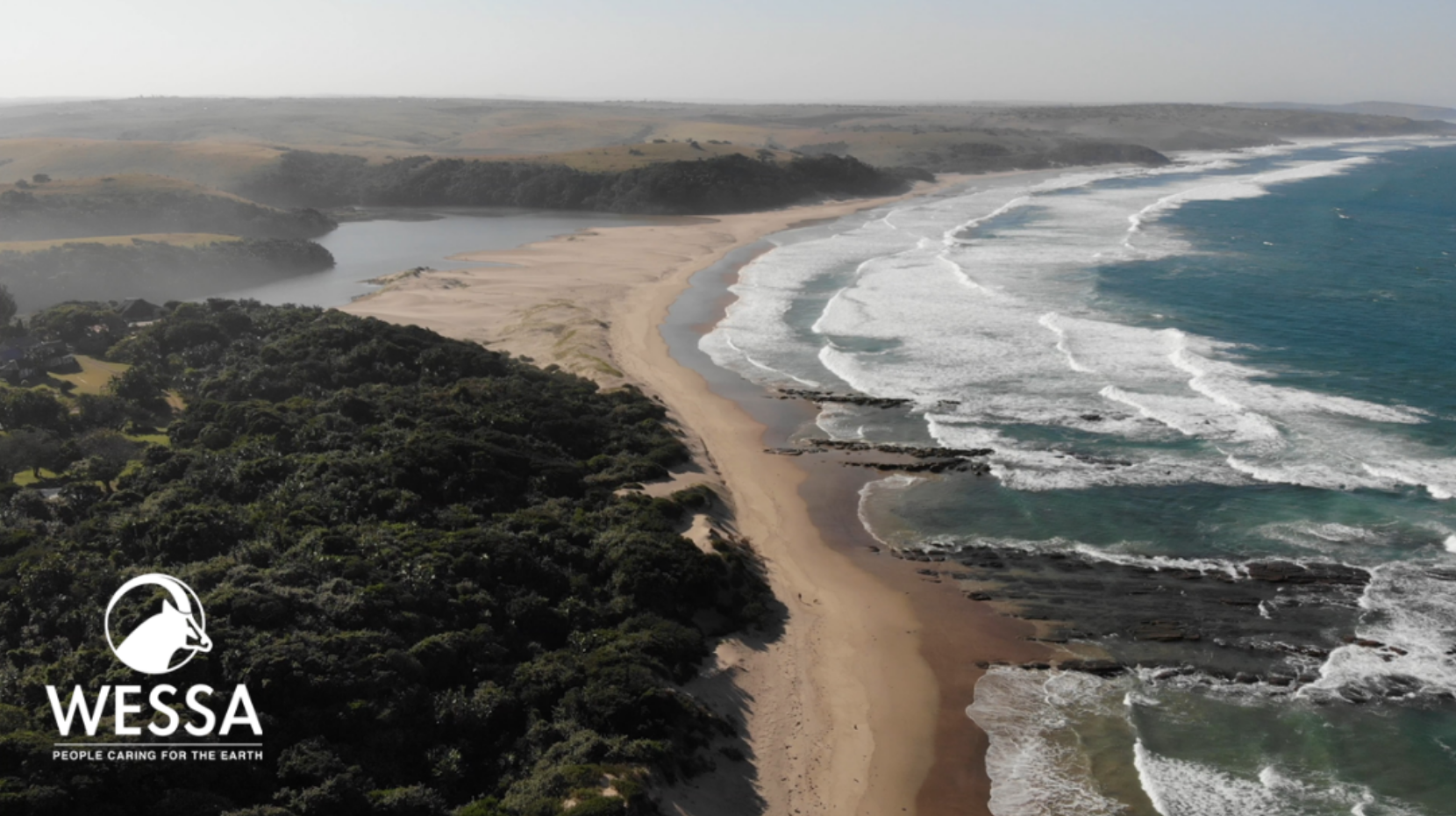 Posted at 15:30h in Media Releases by Wessa

South Africa as a signatory to the Paris Climate Agreement, COP26, and as a member of the International Union for the Conservation of Nature [IUCN] has aligned and committed to divestment in fossil fuels and a just energy transition to renewable energies and lower carbon emissions. Operation Phakisa’s gas and oil exploration and extraction are contrary to the Paris Agreement in that the oil extraction targets, if realised, will dramatically increase emissions; and the IUCN Resolution 5.079 urging all State Members of the IUCN to facilitate the adoption of the precautionary principle with respect to deep-sea mining and to support and implement a moratorium on deep seabed mining.

WESSA is unreservedly opposed to the 3D seismic surveys for oil and gas in the Indian Ocean coastal waters off the Wild Coast region of the Eastern Cape, and elsewhere off the coast of South Africa. Seismic surveys are high energy, low frequency, consistent impulse signals delivered through airgun blasts over extended periods into the marine environment. They disrupt and potentially destroy healthy marine ecosystems.

Seismic activity impacts marine species in a variety of ways that jeopardise their survival. Noise pollution and shock waves lead to stress, disorientation, embolisms and tissue damage, larvae deformity and species displacement. These have been recorded across all levels of the marine ecosystem. 1-4 While some attention, albeit inadequate, has been paid to whales and dolphins, an ecosystems approach to the protection of our marine resources has not been properly adopted.

For example, zooplankton is critical to both the health and the productivity of our marine ecosystems. McCauley et al, “Nature Ecology and Evolution” (June 2017) highlights that a negative, two to threefold increase in dead adult and larval zooplankton, was found up to 1,2km away and not, as previously assumed, restricted to an impact range of 10m.

Cognisant of the fact that new scientific research on the impacts of seismic activity on marine ecosystems points to risks far beyond those considered in the approval of the current seismic survey permits, WESSA demands that South Africa comply with the Sustainable Development Goals (SDGs), to which it is signatory, especially goal 14 on Life Below water which is explicit about impacts of seismic exploration noise and apply the precautionary principle by refusing to permit any and all seismic surveys with immediate effect in order to avoid unacceptable ecological degradation of our offshore coastal resources.