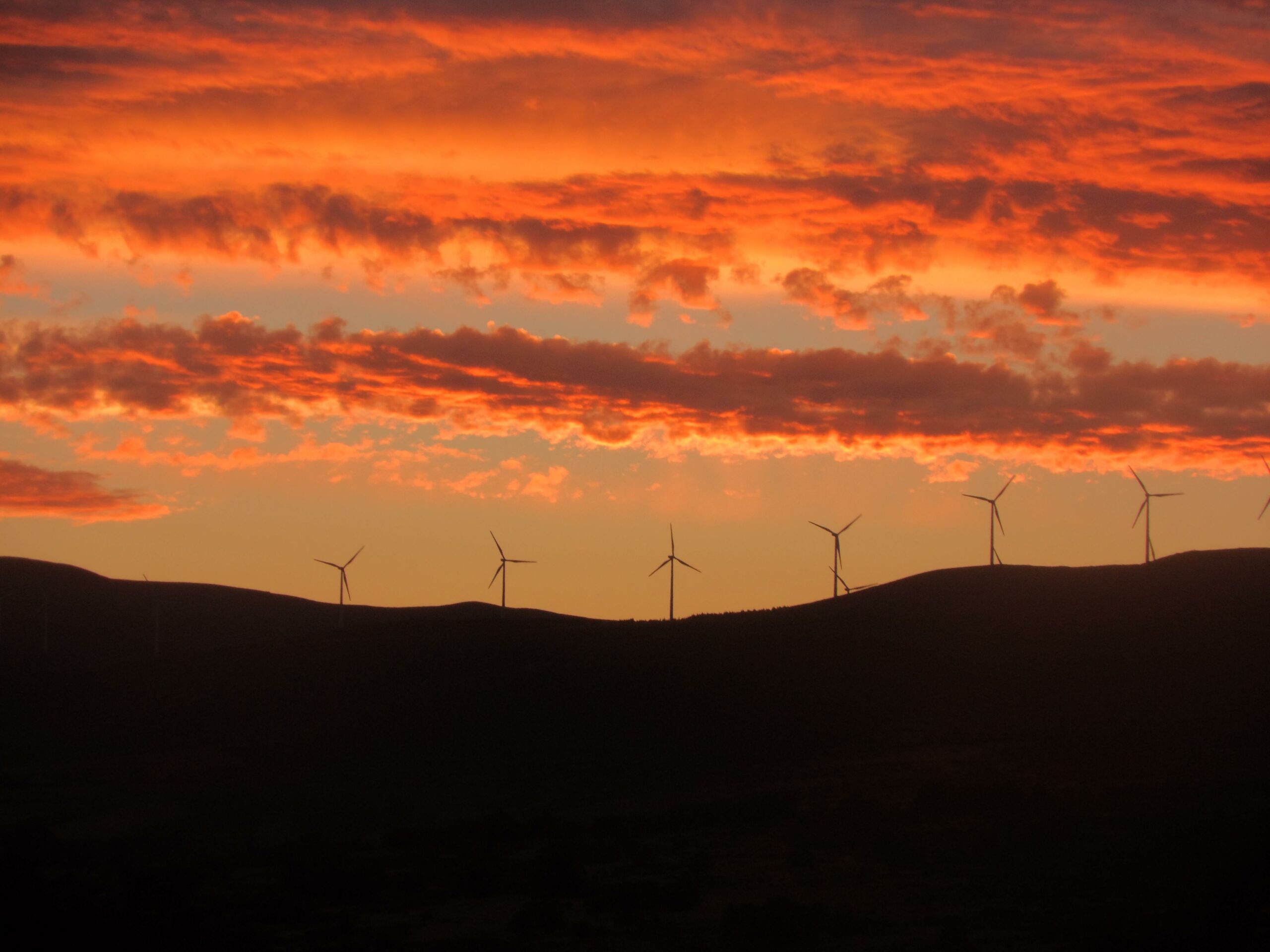 Posted at 15:23h in Media Releases by Wessa

WESSA understands the concerns that many people currently working in the coal, oil and gas sectors might have when there is talk of changing to a more renewable energy-based economy.

Employees around the world are dealing with this too as “decarbonising” becomes more urgent to avoid the worst impacts of climate change and deal with new global trading conditions. South Africa has good solar and wind resources and these will not run out as coal, gas and oil do.

Though they do not need to be mined they will provide many jobs at various skill levels and these will be distributed more evenly around the country than the coal mines and power stations of Mpumalanga and Limpopo. This should allow for a more widely resourced electricity grid with the opportunity for community co-ownership of new installations.

Eventually all electricity and energy for transport will have to come from the sun, wind and a few other sources like tidal flows and waves. This means lots of development of new infrastructure and much less pollution of air, soil and water. South Africa is Africa’s biggest carbon emissions polluter at the moment but we could change that round to being one of the main producers of clean energy.

Unfortunately, if we do not take climate change and its impacts seriously we won’t have good reason to expect large loss and damage pay-outs from Western and Northern polluters. South Africa, already an arid country with a long coastline, is especially vulnerable to drought, crop failure, wildfires, flash floods and storm surges which can further undermine an already struggling economy.

Like the oil industry in other parts of the world South Africa has also started exploring non-conventional sources of fossil fuels such as off-shore gas and oil and hydraulic fracturing (fracking) for gas in places like the Karoo. There have even been proposals to mine coal in protected areas or right next to communities. Such activities are not sustainable as they disrupt or pollute, water supply, reduce biodiversity and negatively impact livelihoods like fishing as well as human health.

A just transition should mean a steady moving away from coal and other fossil fuels as old mines and power stations close giving workers a chance to learn new skills and do more interesting and cleaner work. Humans have had to make this sort of change for thousands of years as new technologies develop. It’s our turn now and we can do it.